Version 5.0 is now available from the App Store.

This is probably the biggest update yet. An additional 26 games have been added, courtesy of Sheffield’s finest – Gremlin Graphics. 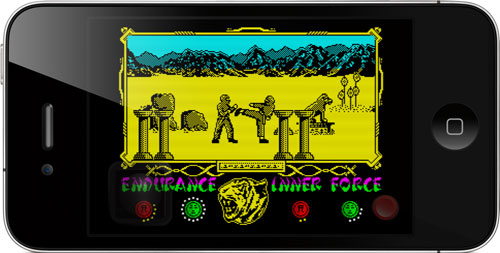 Eight additional games have been added to Spectaculator itself (free to existing users):

A further three game packs (six games each) have been added to the in-app shop: 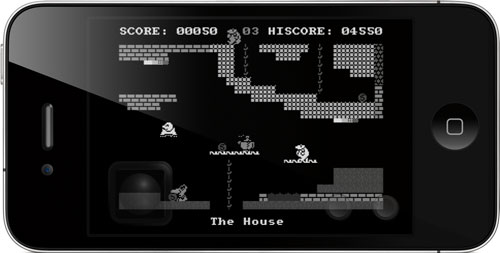 A gallery of screenshots of the new version is available here.

[*] The irony of this is not lost on the developer who himself aspired to a better picture in 1984 than the one on his crusty old 14″ B&W portable TV.