Spectaculator 5.1 is now available from the App Store.

An additional nine games have been added, courtesy of Vortex Software. 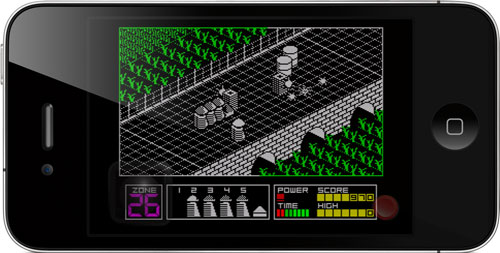 Three additional games have been added to Spectaculator itself (free to existing users):

A further game pack, Vortex Anthology (six games) has been added to the in-app shop:

An exciting new feature in this version is ability to save your progress to iCloud.

Each game now has a 5th slot with a cloud symbol next to it which is used to save and load to/from iCloud: 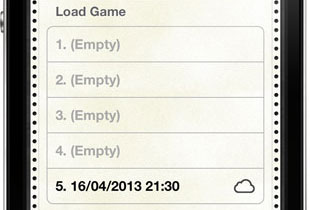 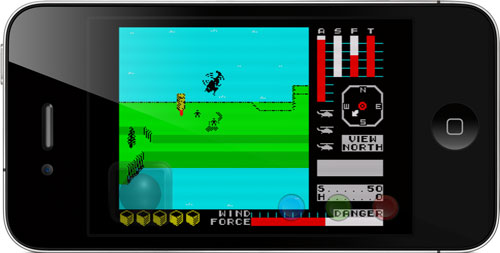 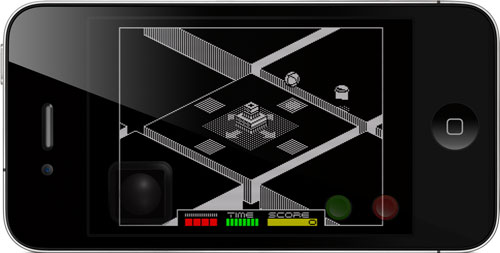