New versions of Spectaculator are available today on Google Play (v2.1) and the App Store (v6.1).

The Android version has been updated to the same set officially licensed ZX Spectrum games as the iOS version. 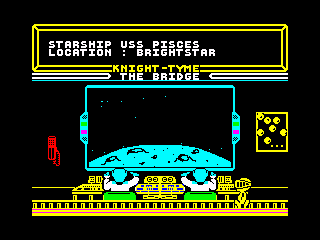 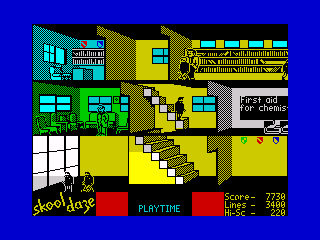 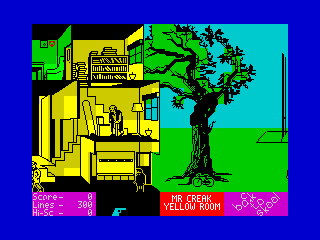 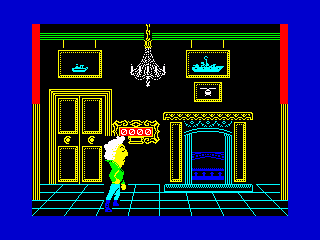 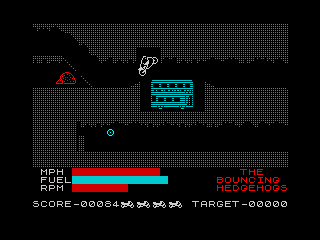 Spectaculator now works with iOS game controllers such as the Moga Rebel, Mad Catz C.T.R.L.i, SteelSeries Stratus and many more.

The touch screen controls of all existing games are intelligently mapped onto the game controller buttons and sticks.

ZX Spectrum games should always be played using physical controls and now you can, finally, on iOS!

Spectaculator for Android now supports the extended set of buttons, sticks and triggers on modern gamepads. This support extends to devices with built-in physical controls such as the JXD 7800b (above).

Spectaculator is available now on Google Play (v2.1) and the App Store (v6.1).