Version 6.1 is now available for download. This version is a free upgrade for all registered users.

Please note: If you have an expired trial edition of version 6.0 installed, installing this version will not give you an extra 30-day trial period. 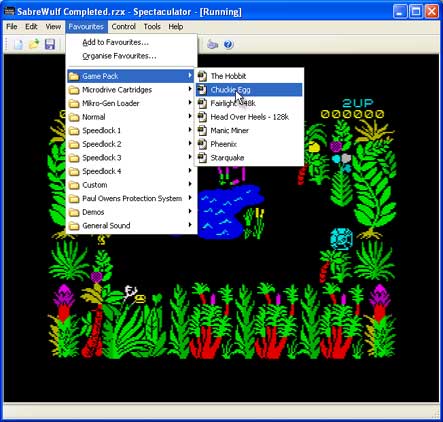 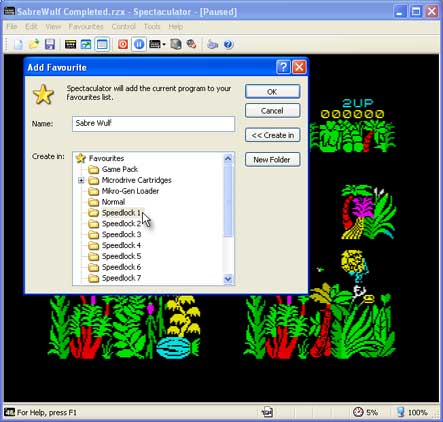