Version 3.0 is now available from the App Store.

A lot of work has been done on the user interface for this version. With previous versions, it was annoying to have to rotate your device to portrait to use the menus, view help, enter pokes etc. Spectaculator nows runs completely in any orientation.

Previous versions had a single ‘Arcade Controls’ option hidden away in the Settings App. All of the options have now been moved into Spectaculator itself and ‘Arcade Controls’ split into separate ‘iCade’ and ‘iControlPad’ options. This allows for optimum physical layouts for both controllers. 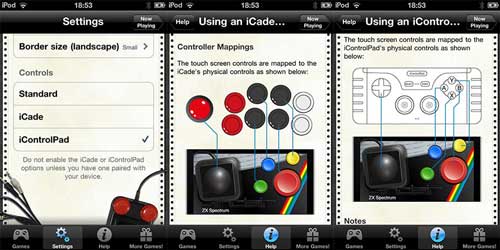 As a bonus, Halls Of The Things, Dark Star and Forbidden Planet have been reworked by one the games’ original author, Simon Brattel, to play better on touch screens!

[1] Demos of these games are now included with Spectaculator itself. 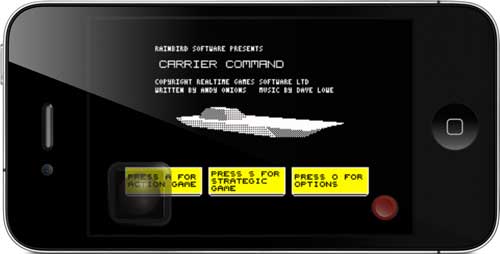 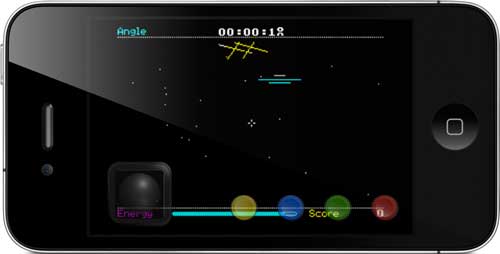 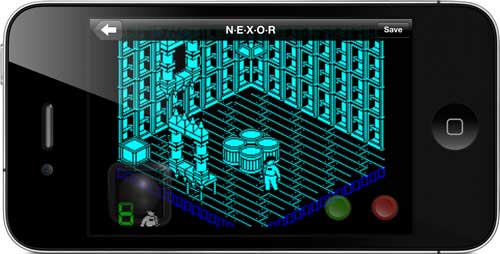 Wishing you all a Merry Christmas and a Happy New Year!